So the first round of parts have come in for the plane, including the Xbees and the UartSBee V4s. My life is going to be very scattered over the next 4 or 5 months, so I’m going to be making frequent rudimentary posts for my own benefit.

First thing’s first I want to outline how everything’s connected. 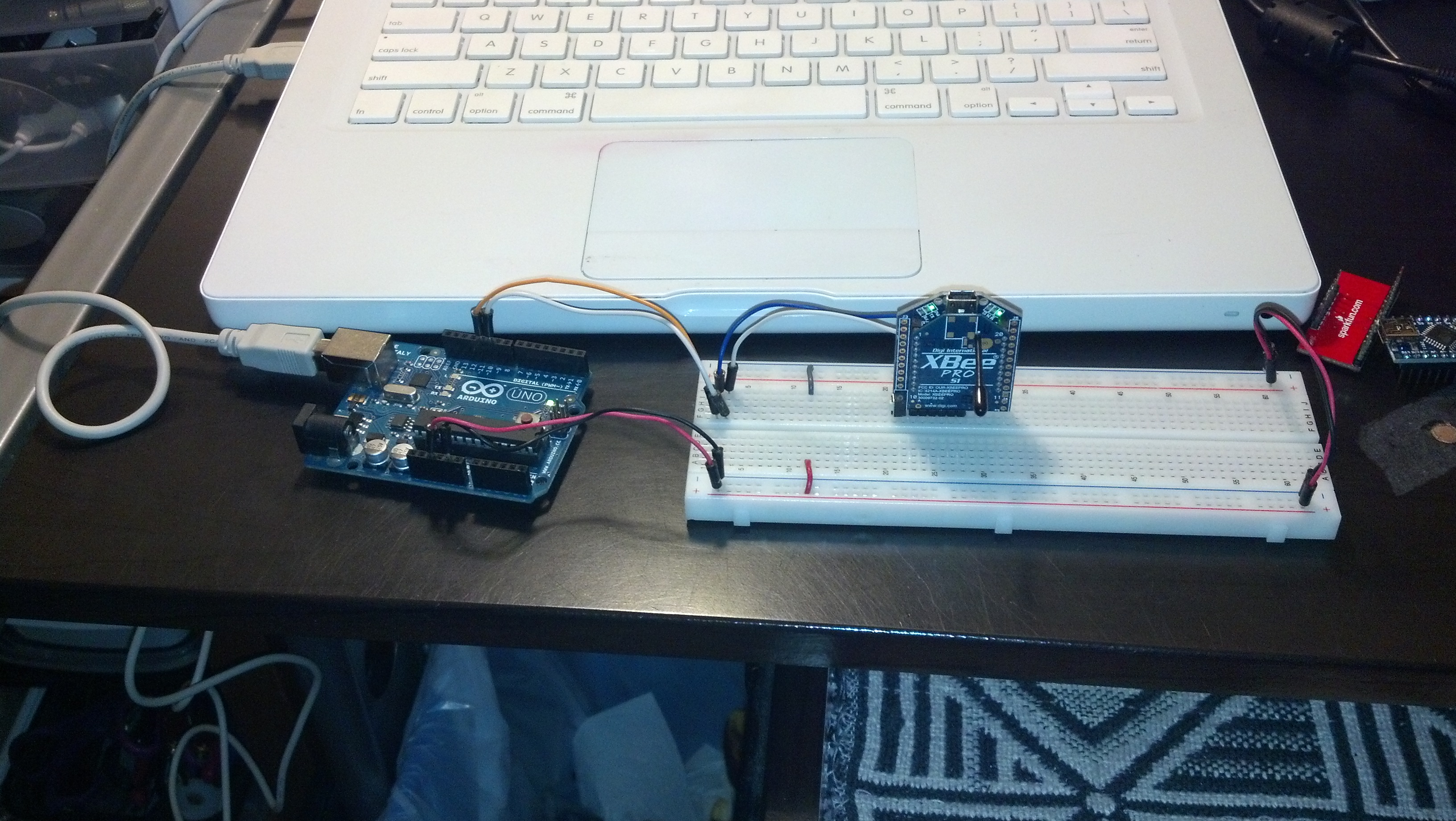 The second setup is identical, except i’m using an Ardunio nano. 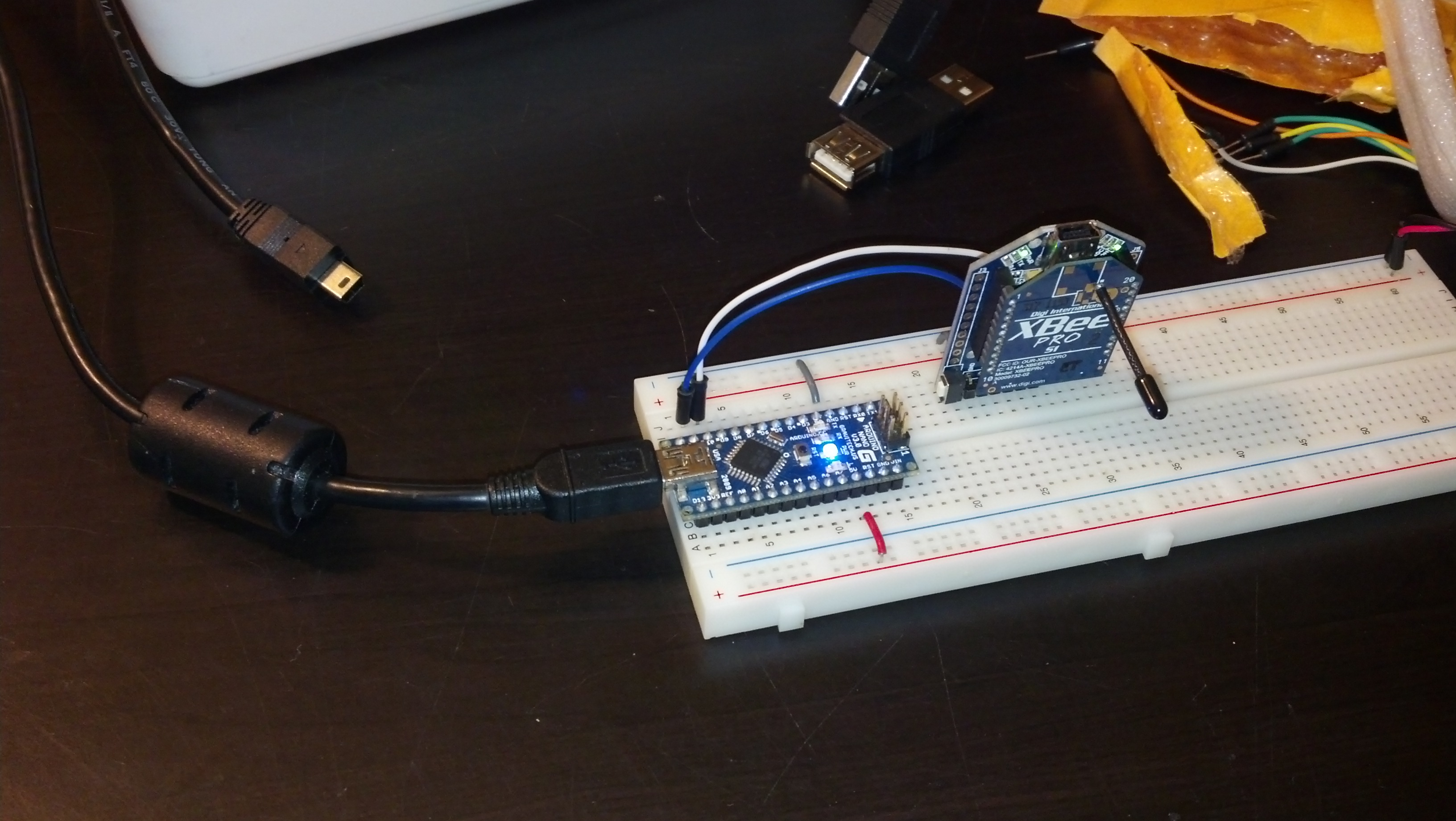 Here’s the code, I’m using the SoftwareSerial library to accomplish this. Both Arduinos are running the same thing. 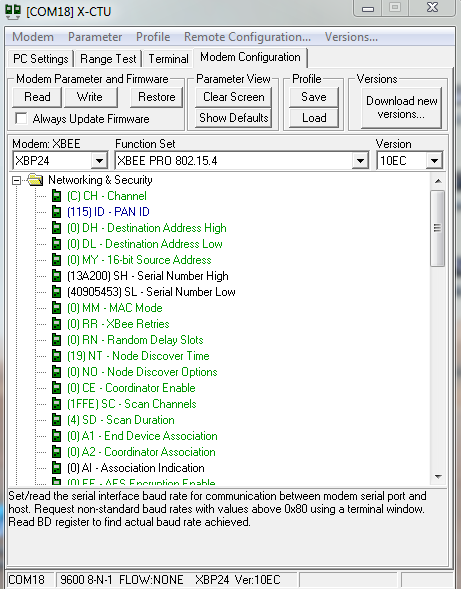 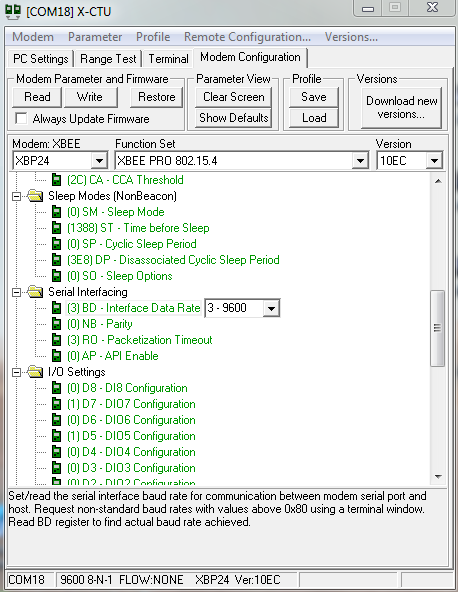